The Port Morris Neighborhood This is community district located in the Bronx in New York City, USA. We are located in southwest Bronx. 10454 is the zip code for this area, and the NYPD 40th Precinct serves this neighborhood. It’s boundaries include the Bronx Kill river to the south, the East River to the southeast, the Harlem River to the west, East 149th Street to the east, and the Major Deegan Expressway and Bruckner Expressway to the north. Oak Point is also in Port Morris, and major freeway nearby includes the Bruckner Expressway. Also, most of this area is in walking distance to the Cypress Avenue station at the IRT Pelham Line. At the Cypress Avenue station, the 6 train, you can also go the following routes: Bx15 goes to Fordham Plaza or Manhattanville via Third Avenue, Bx17 goes to Fordham Plaza via Crotona and Prospect Avenues, Bx33 goes to 135th Street which is served by the number 2 and 3 trains via 138th Street, and the main thoroughfare through Port Morris is Bruckner Boulevard which goes under the Bruckner Expressway. 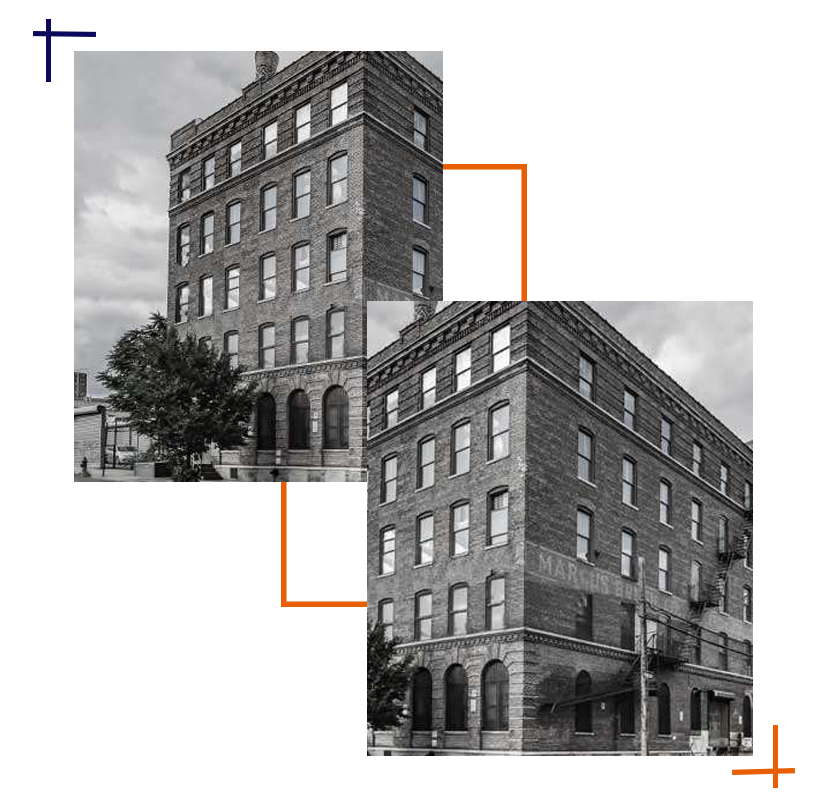 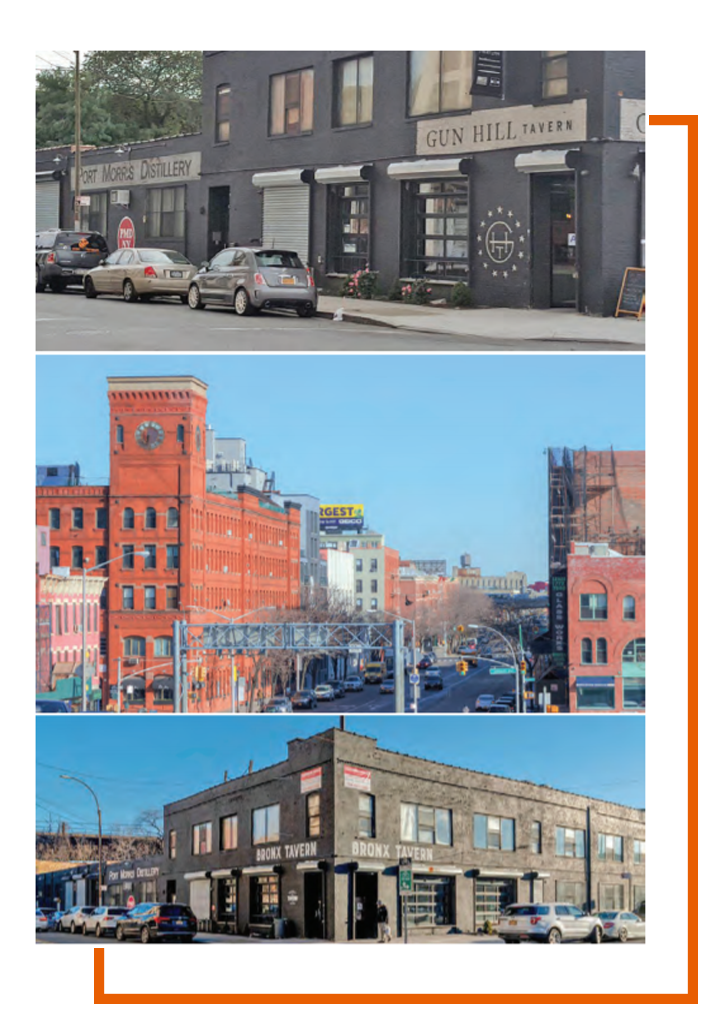 We are located in the thriving Port Morris neighborhood, we are a block away from the Willow Ave and E 134th ST corner bus stop. Also, the Cypress Ave 6 subway stop is four blocks away in which takes 30 minutes to travel to Midtown. You can also get easy access to the GW Bridge, RFK/Triborough Bridge, Bruckner Expressway, I-87, I-95, and the I-278 from our location.
Many things matter about a neighborhood, but the first thing most people notice is the way a neighborhood looks and its particular character. For example, one might notice whether the buildings all date from a certain time period or whether shop signs are in multiple languages. This particular neighborhood in Bronx, the Port Morris neighborhood, has some outstanding things about the way it looks and its way of life that are worth visting.